Most mornings my neighbor Amy and I go for a walk. It's a perfect way to start the day and Amy often has words of wisdom to share. A couple of weeks ago I heard Amy say: "Timing is everything." It wasn't something I had thought about before, but I realized that timing really can affect our lives in substantial ways - unexpectedly meeting someone who tells you something that affects the way you see something else, having an opportunity that you can't follow up because you are not well at that time, missing a plane, a train, a bus .... Perhaps it is all exactly as it is meant to be, but I can't help but realize just how seconds can affect the whole course of your life.

Recently I was introduced to the term evanescence at a photography workshop led by Brad Berglund. Brad told us that evanescence is impermance or the ever-changing quality of reality, such as the morning mist which fades as the morning rises. When I thought more about this idea I realized that it tied into the concept of "Timing is everything". There are some things that we can only experience once and if we miss them they are gone forever.

My butterfly was an evanescent moment for me. I had seen it fluttering around, but of course it didn't want to pose for me. Then I turned around and there it was. I only had a split second to take the photograph before the butterfly moved on and was out of sight again. Perhaps if I focus more on being present in the moment I will recognize more of those evanescent moments when they appear in front of me.

"A photographer must be prepared to catch and hold on to those elements which give distinction to the subject or lend it atmosphere. They are often momentary, chance-sent things: a gleam of light on water, a trail of smoke from a passing train, a cat crossing a threshold, the shadows cast by a setting sun. Sometimes they are a matter of luck; the photographer could not expect or hope for them. Sometimes they are a matter of patience, waiting for an effect to be repeated that he has seen and lost or for one that he anticipates. Leaving out of question the deliberately posed or arranged photograph, it is usually some incidental detail that heightens the effect of a picture – stressing a pattern, deepening the sense of atmosphere. But the photographer must be able to recognize instantly such effects." Bill Brandt, "Camera in London", The Focal Press, London 1948, p. 16
Posted by Catherine Anderson at 5:45 AM

Fantastic photo - the light, the "pose" - perfect! And, very interesting to think about time and timing - things that make you go, "Hmmmmm...."
Louie

hi catherine! glad you you got to read about andrew and i getting together. it was quite fun and i am glad that he came!(i think he was a little nervous about the whole thing!) we had a nice time and will be getting together in NY this weekend for more fun! he took great pictures of my home. it was cool to see my house from his perspecitve!

Cathy,
That butterfly shot is perfect. Truly, you were in the moment when you took that. As always, your work is luminous and makes me want to grab my camera and rush outside! Wish we could share a morning walk....
Bear hugs & love,
Michele 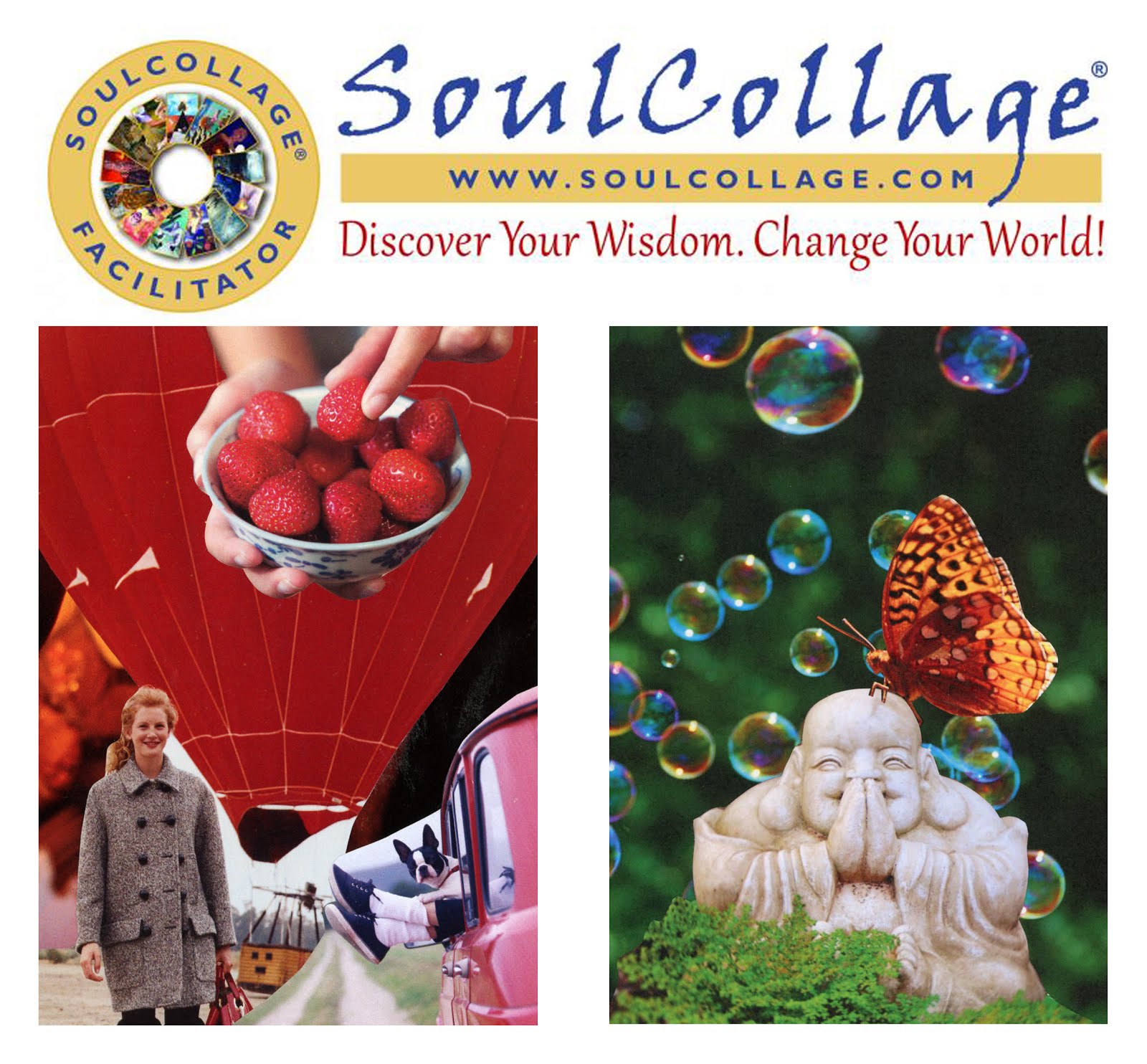 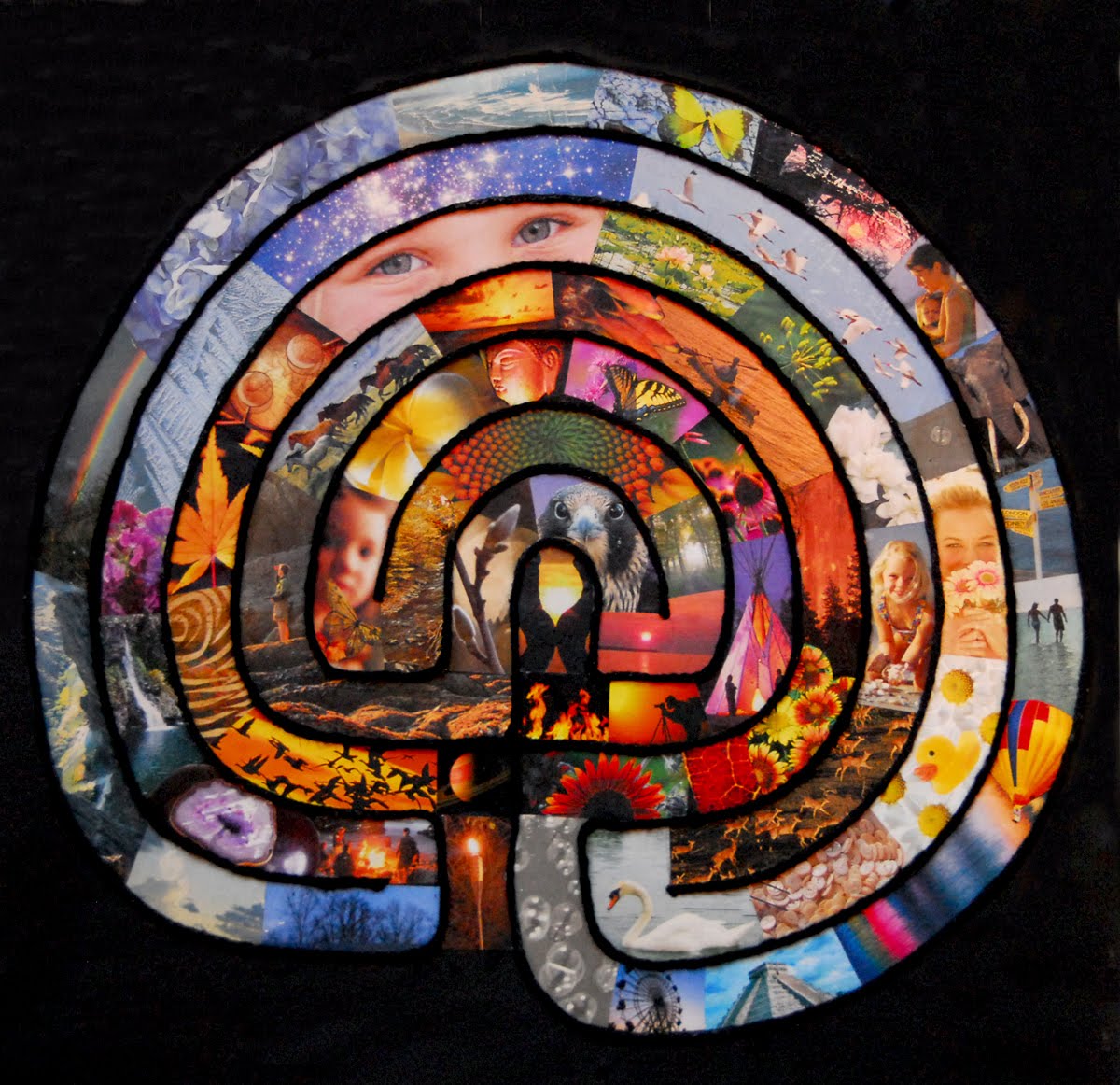 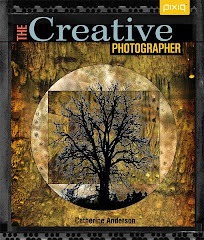 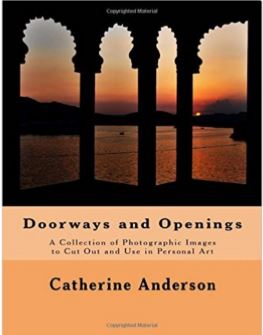 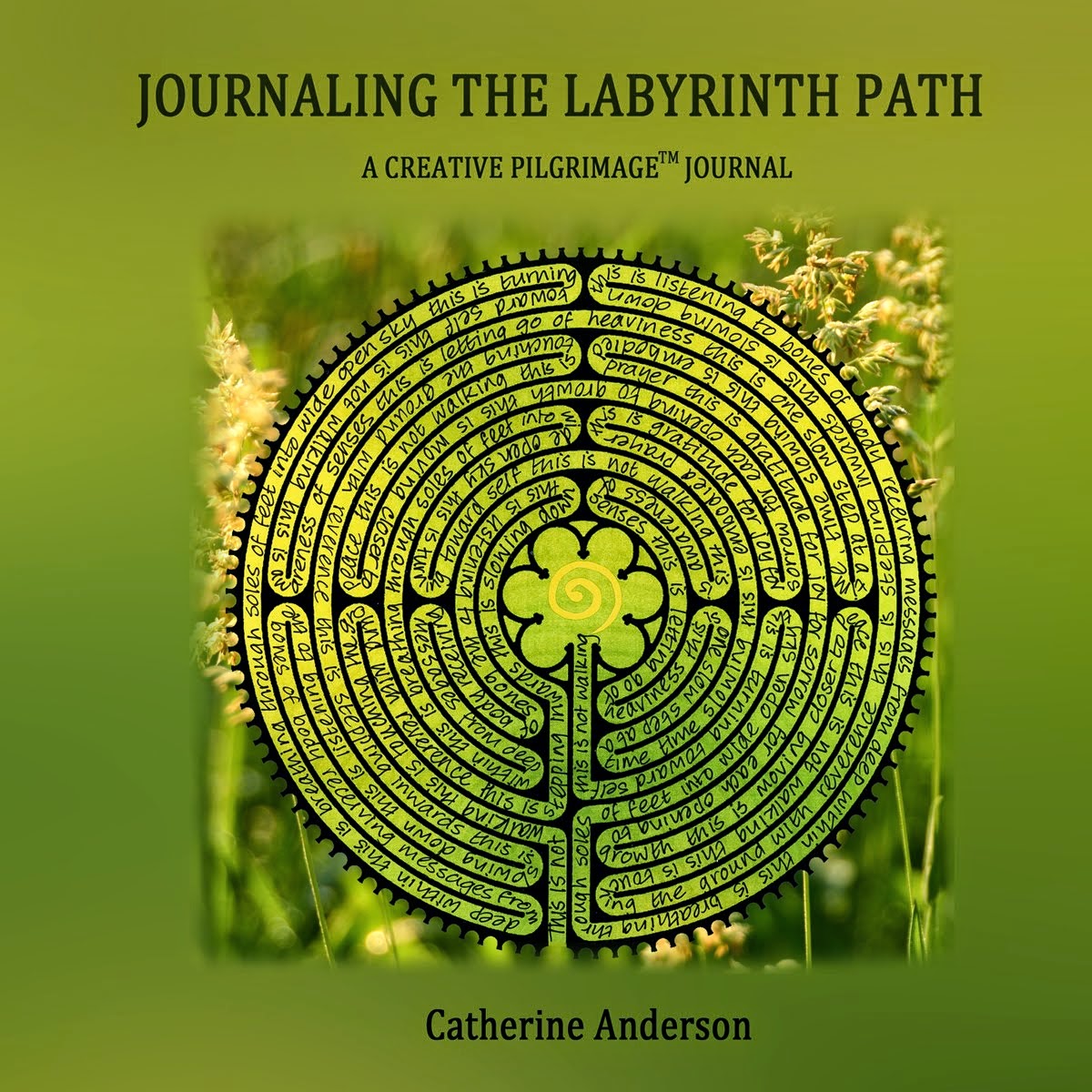 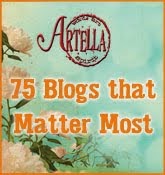 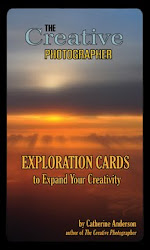 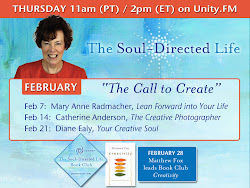